We believe the private sector is best positioned to fill the huge gaps that remain in gas infrastructure investments.
Read The Full Interview 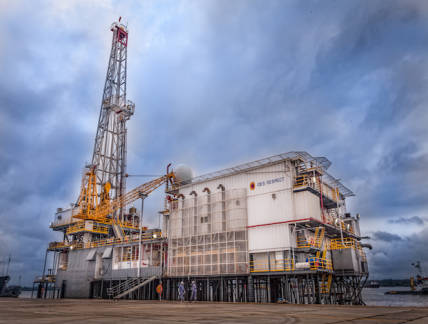 Promise in the private sector

Today, the company’s total resource potential stands in excess of 500 million boe – with 479.8 million boe of 2P reserves and 146.9 million boe of 2C resources – and is spread over four assets situated in two geographical areas: OMLs 131 and 145 are in the Gulf of Guinea and blocks 5 and 12 are in the Exclusive Economic Zone. 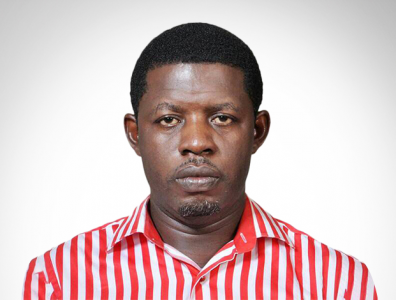 Godwin Ebong, managing director of Gabson Engineering Services, talks to The Energy Year about the company’s work on… 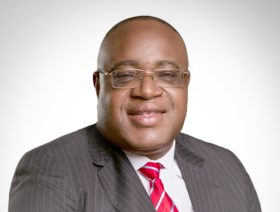 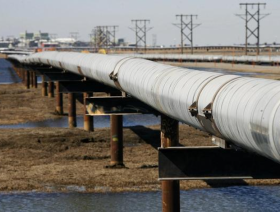 Oil was down Wednesday morning after falling from recent multi-year highs, as technical indicators signalled that the black liquid’s rally went too far and was too… 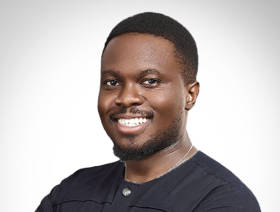 Interview
The best of both worlds

Oluwaseun Oseni, managing director and CEO of Knots Global and Glenstar Marine, talks to The Energy Year about the role of standards in the marine sector and the… 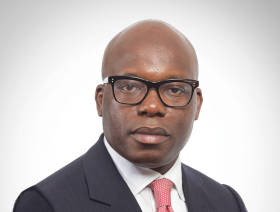 Wale Tinubu, the CEO of Oando, talks to TOGY about natural gas infrastructure development in Nigeria, the impact of low oil prices on the market and the investment… 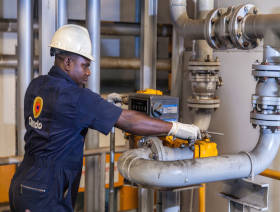 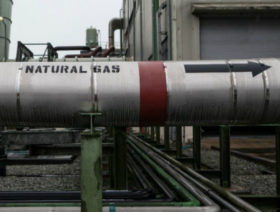 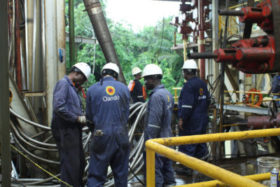 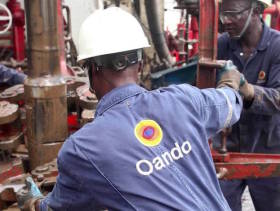 Trading of Oando shares resumed Wednesday after a six-month freeze ordered by the Nigerian Securities and Exchange Commission (SEC). 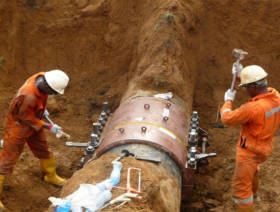 The Nigerian National Petroleum Corporation said Sunday that arrangements for the groundbreaking of the Ajaokuta-Kaduna-Kano pipeline were underway.