Tatneft is successfully developing one of the most important areas and a promising asset: hard-to-recover reserves.
Read The Full Interview 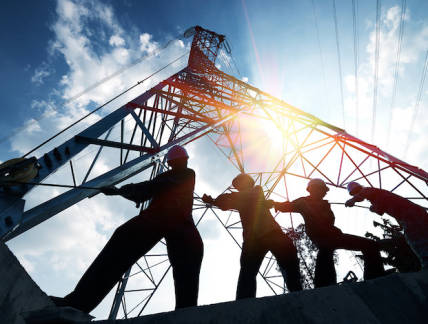 An integrated oil and gas company headquartered in the Republic of Tatarstan, Tatneft is the fifth-largest oil producer in Russia. The company is engaged in oil and gas production, refining, petrochemicals and hydrocarbons trade. Tatneft controls around 8% of Russia’s total oil production and has an estimated 7.32 billion barrels of oil reserves.

Tatneft’s strategy involves stabilising oil and gas production from fields under development; developing new oilfields, including high-viscosity and hard-to-recover oilfields in the territory of Tatarstan; expanding the company’s resource base outside of Russia; increasing petrochemicals production; modernising and expanding oil refining; and pursuing innovation in engineering. 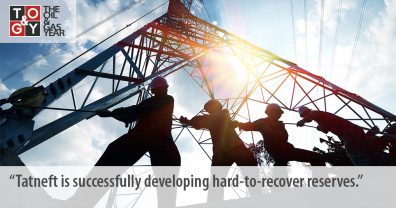 Nail Maganov, general director of Tatneft, talks to TOGY about how the company is boosting its oil production, its strength in… 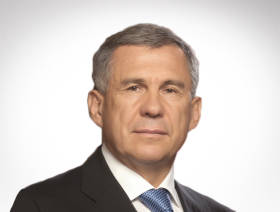 R.N. Minnikhanov, president of the Republic of Tatarstan, talks to TOGY about the significance of Tatarstan in the development of Russia’s oil and gas industry, the… 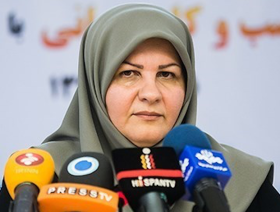 Siemens will resume the supply of power transformers to Iran, an official from its local joint company said on Tuesday.

After the lifting of sanctions in January… 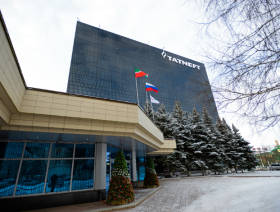