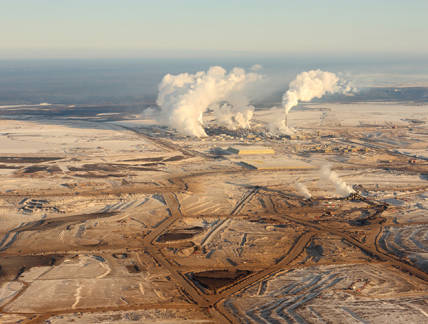 Chinese companies, including PetroChina and its China National Petroleum Corporation parent company have invested in the oil sands and other parts of Canada’s energy sector.

The participation of international oil companies, both private and state-owned, in Canada’s oil industry has risen rapidly. With 168 billion barrels as of the end of 2013, the oil sands represent 96 percent of Canada’s oil reserves. However, getting oil sands bitumen to market is no easy task. In order for the oil sands region to reach its potential, significant challenges must be overcome.

Undaunted by the challenges and renowned for its innovative companies and operators used to working in unconventional reservoirs Canada is determined to get maximum benefit out of its massive supply of hydrocarbons, including its 2 tcm (71 tcf) of proved natural gas reserves. 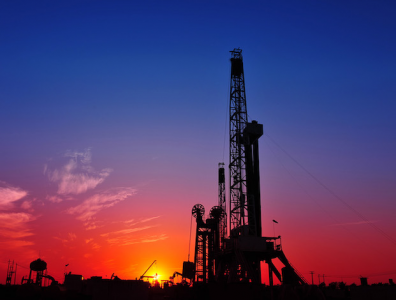 Angola’s National Oil, Gas and Biofuels Agency has signed the PSCs for eight blocks awarded in the country’s 2020 bid round,… 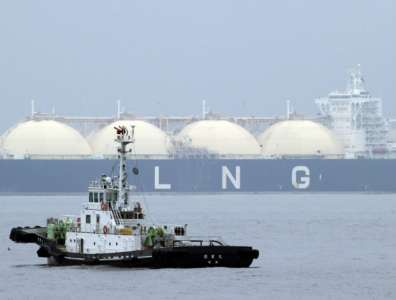 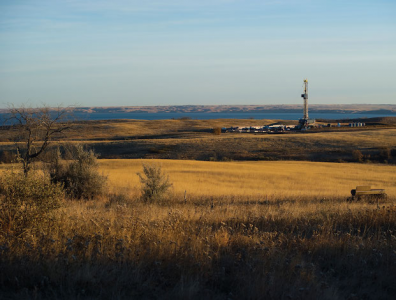 ExxonMobil has signed an agreement to sell its Montney and Duvernay unconventional plays in Canada to local E&P player Whitecap Resources for USD 1.47 billion, the… 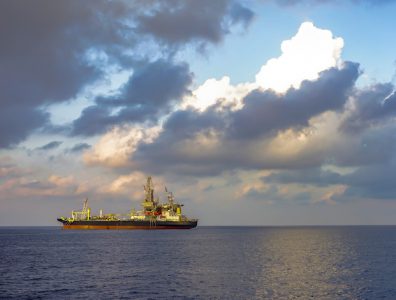 BP has signed a deal with Cenovus Energy to acquire its 35% stake in the deep-water Bay du Nord project in Canada, the British super-major announced on Monday. 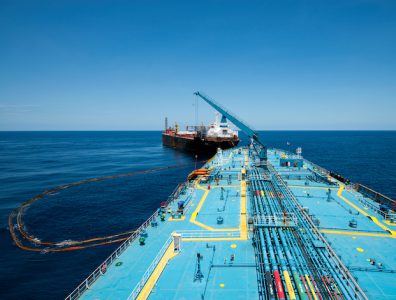 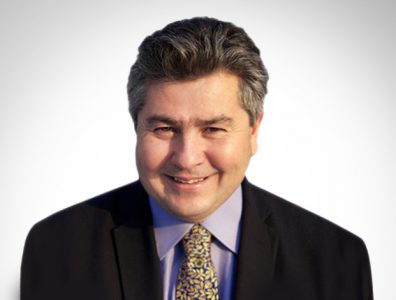 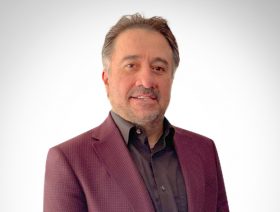 Oscar Gonzalez, vice-president for Latin America at NDT Global, talks to The Energy Year about the condition of Mexico’s pipeline network, the issues of illegal… 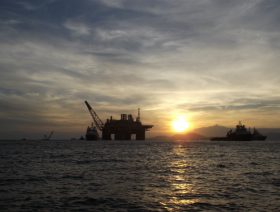 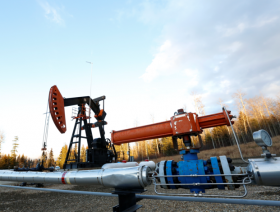 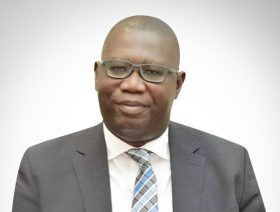 Egbert Faibille Jnr., CEO of Ghana’s Petroleum Commission, talks to The Energy Year about the Commission’s role in promoting upstream activity, its strategy for…