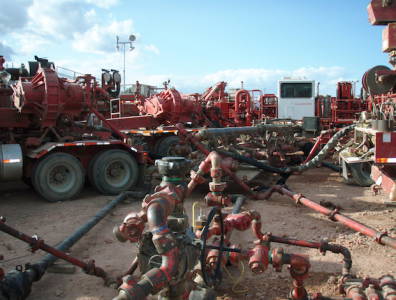 In an effort to speed up permitting processes for shale exploration activities, the UK announced on Thursday the transfer of decision-making powers from local politicians to the Secretary of State for Communities and Local Government.

The measures are intended to ensure the development of the UK’s shale industry, creating a 16-week statutory timeframe to remove obstacles to approvals of fracking operations.

“People’s safety and the environment will remain paramount, and communities will always be involved in planning applications, but no one benefits from uncertainty caused by delays in planning decisions. By fast-tracking any appropriate applications, today’s changes will tackle potential hold-ups in the system,” communities secretary Greg Clark has said.

According to the US Energy Information Administration, the UK has around 736 bcm (26 tcf) of recoverable shale reserves. However, due to opposition from environmental groups and concerned citizens, the development of the domestic shale industry has been sluggish.

“We need more secure, homegrown energy supplies, and shale gas must play a part in that,” Secretary of Energy and Climate Change Amber Rudd told the BBC.

Saipem under investigation in Italy