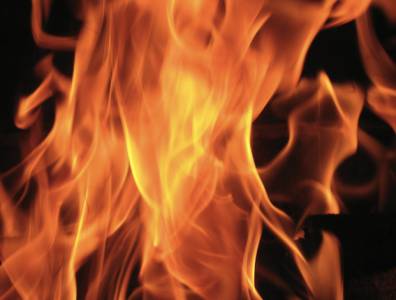 NINEWI, December 28, 2015 – As many as 100 people are feared dead according to Daily Mail reports following a fire that blazed through an industrial gas plant in southeastern Nigeria on December 24. The plant, located in Ninewi, was operated by local company Inter Corp Oil.

Some of the victims were waiting in line outside the plant to collect crude oil. The fire broke out around 11am local time when a tanker that finished discharging fresh gas left before the prescribed cooling time.

The plant was completely destroyed and nearby houses and cars were burned as a result of the fire, which still had not been completely extinguished by Friday evening.

Local reports claim that there are 50 casualties, while police have confirmed “only a few.” Local police spokesman Ali Okechukwu told reporters that “definitely more than two people are dead” and that “it was a huge inferno.”

For more news and features about Nigeria, click here.