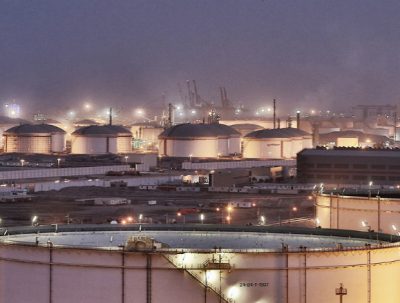 Sources familiar with the matter late last week said the changes were made during BP’s private negotiations with the government in December, and include improved taxation and depreciation terms for companies involved in the Adco venture. That month, BP acquired a 10% stake in a deal valued at USD 2.2 billion.

An ADNOC media official told Bloomberg that the Adco concession terms apply to all existing and future partners, and are aimed at raising interest in the remaining 12% of the concession still to be awarded.