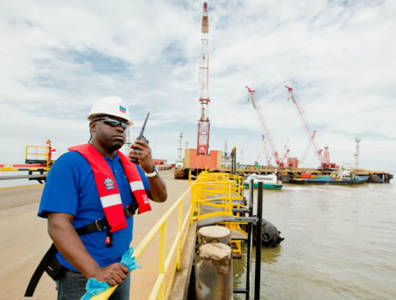 Output in the West African country grew from 1.47 million bopd to 1.72 million bopd, the Reuters study indicated. Production was up almost across the board, with only respondents in Saudi Arabia, Kuwait and Venezuela reporting declines.

The 370,000-bopd increase in OPEC output means the production ceiling of 32.5 million bopd agreed upon in late November would right now necessitate a cut of 1.69 million bopd.

Port of Spain, Caracas in gas deal
Next