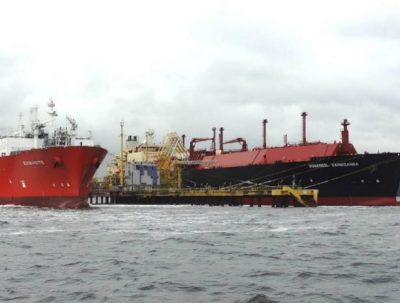 The facility “conducted a controlled shutdown for a minor intervention and plant operations have now been resumed,” the company told S&P Global Platts.

The plant, which normally produces five to six cargoes per month, has only shipped one cargo in December. Two vessels, the Barcelona Knutsen and the Gaslog Huston, are waiting off the Angolan coast to load.