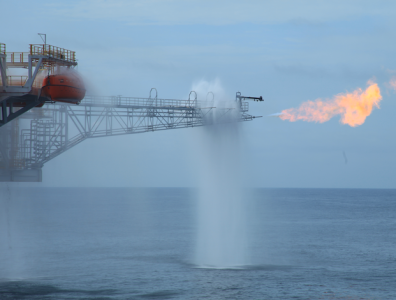 “The new strategy for the [licensing] of onshore and offshore blocks will be approved soon, and it will not just be a strategy for [this] year but for the period 2019-25,” Minister of Mineral Resources and Petroleum Diamantino Azevedo told S&P Global Platts.

The minister added that the round will include both on and offshore blocks in the Congo, Kwanza and Namibe basins.

The minister first announced the plans for a 2019 bid round in October 2018.