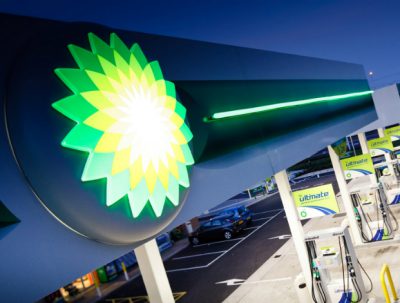 LUANDA, November 21, 2018 – The Ministry of Mineral Resources and Petroleum has announced the complete liberalisation of the commercialisation and distribution of hydrocarbons products, local media reported Tuesday.

The ministry said the move is supported by the creation of the Oil Derivatives Regulatory Institute and the oil industry organisation model that will be implemented by 2020, Prensa Latina reported. It is being co-ordinated by an inter-ministerial commission on the re-organisation of the petroleum industry.

Angolan NOC Sonangol has been refocusing on the upstream sector. The new National Agency of Petroleum and Gas is set to be rolled out in January 2019 and to become fully operational by December 2020.