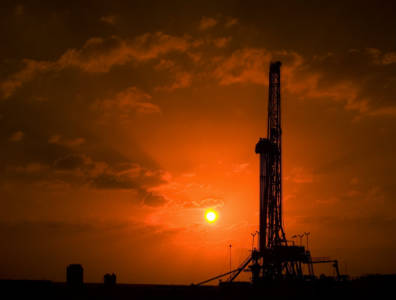 HOUSTON, August 7, 2015 – Apache recorded a $5.6-billion loss in its second-quarter results, the US oil and gas independent announced on Thursday. This compares to the company’s $505-million profit for the same period in 2014.

Apache reported that its oil and gas output was 564,000 barrels of oil equivalent per day, which is 4 percent lower than production in the second quarter of last year. According to the statement, the company predicts production will grow by 2 percent in 2015. Apache’s oil production grew in the first and second quarter of 2014 from its assets in Eagle Ford and Egypt.

Apache slashed its capital spending by 60 percent and eliminated 20 percent of its workforce to adapt to oil prices at $50 per barrel. The company also divested by selling its oil and gas assets in Australia as well as its LNG business.

Turkey to heighten security on energy supplies
Next