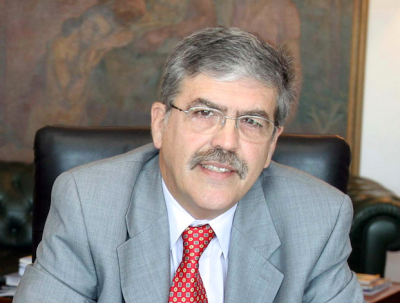 De Vido, who served in the administration of former President Cristina Fernández de Kirchner between 2003 and 2015, allegedly took bribes in exchange for granting Odebrecht contracts totalling USD 2.3 billion. The contracts in question are related to the construction of natural gas infrastructure. De Vido could spend up to six years in prison if convicted on these charges.

Odebrecht had previously admitted to paying USD 35 million in bribes in Argentina for various favours.

The former minister is also embroiled in an embezzlement case involving a Patagonian coal mine.