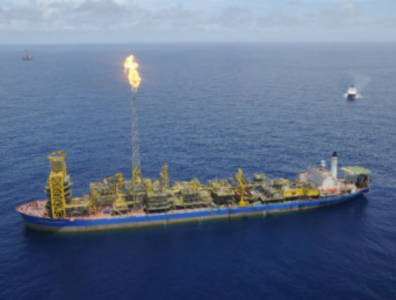 The Cidade de Itaguai is stationed 24 kilometres off the coast of Rio de Janeiro and 2,220 metres above the ocean floor in the Petrobras-operated BM-S-11 block. The vessel is the second of its kind located in the Iracema development of the Lula field. The Cidade de Itaguai will double the area’s production capacity to 300,000 barrels of oil and 16 mcm of natural gas per day. The vessel will also have a storage capacity of 1.6 million barrels of oil.

For more news and information on Brazil, click here.