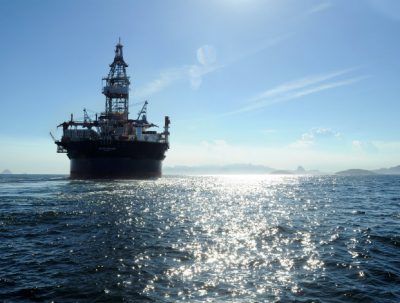 The auction could take place in mid-2019, one of Bolsonaro’s advisers, Luciano de Castro, told Bloomberg. The bidding round is expected to draw in around USD 27 billion.

“The auction would bring valuable resources to Brazil and to the government, and help on the fiscal deficit,” Bloomberg quoted Castro as saying.

Petrobras has been seeking to auction off up to 70% stakes in several ToR blocks; however, the NOC cannot move forward until it reaches an agreement with the Brazilian government regarding the value of the acreage. Later this week, the Senate will vote on a bill to allow the sale.