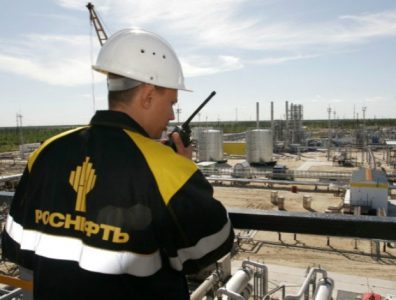 MOSCOW, June 15, 2016 – BP will hold on to its 19.75% share in Russian energy major Rosneft, group executive Bob Dudley was quoted as saying on Wednesday. The Russian government is working to privatise the country’s largest energy company by selling its 19.5% stake in the company.

Citing Dudley, Interfax on Wednesday reported that BP would not be pursuing the possibility of the company raising its stake in Rosneft. Speaking to CNBC in April, Finance Minister Anton Siluanov estimated the value of the government’s shareholding at some USD 9.9 billion, adding that a sale could happen in the second half of 2016.

Kashagan to resume production in October
Next