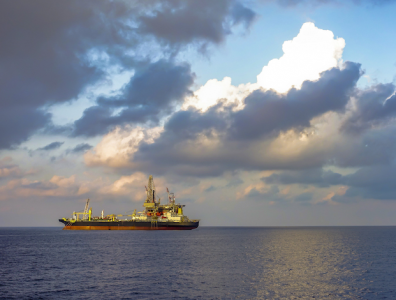 JAKARTA, June 6, 2022 – BW Offshore has completed the sale of the BW Joko Tole FPSO to the vessel’s current operating consortium in Indonesia, the offshore asset contractor announced on Friday.

The sale of the asset was announced in March 2022 with the goal of freeing up more than USD 50 million for the company.

BW Offshore stated that it will provide transition services for up to four months following the sale.

Woodside completes oil and gas merger with BHP
Next