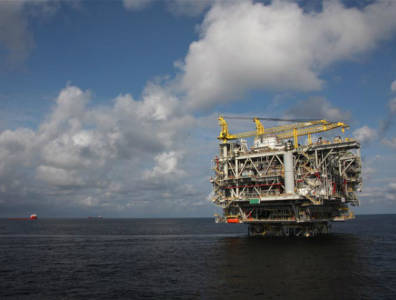 The aircraft, en route to Chevron-operated Tombua-Landana platform, had taken off from Malongo port at 15.23 pm local time on Monday. It was carrying one Chevron employee, four contractors and a pilot.

Chevron’s fleet of aircraft in Angola includes 10 Bell helicopters. Local aviation services company Bestfly provides the ground handling and flight support for the fleet. Chevron has yet to release information on the make and model of the crashed helicopter, which was operated by Heli Malongo.

In April, an Airbus helicopter EC225LP, operated by CHC Helicopter Service went down over the Norwegian waters of the North Sea, killing 13 Statoil rig workers. Two months later, the Norwegian Civil Aviation Authority prohibited the use of Airbus’ Super Puma H225 and AS332 L2 helicopters for search-and-rescue operations, following its ban on the aircraft’s commercial flights due to the accident.