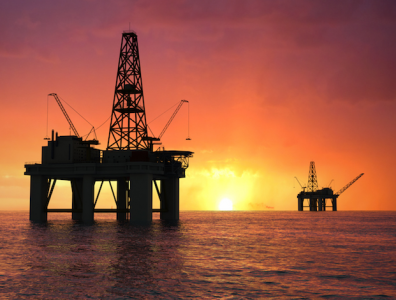 The newly formed entity will be led by China State Shipbuilding Corporation with a 19% share through investments of USD 596 million. The remaining shares are split between the nine other companies with equal investments of USD 282 million and 9% shares.