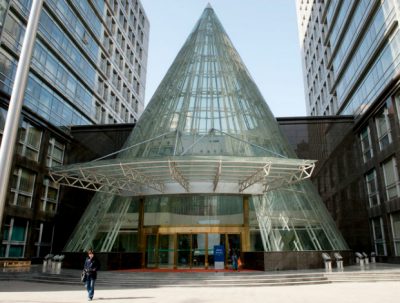 BEIJING, August 23, 2016 – An unprecedented slowdown in private fixed-asset investment prompted a reaction from the Chinese government. China plans to remove barriers constraining private investment, and will allow foreign private investors to participate in several sectors, including the oil industry.

Chinese private fixed-asset investment slowed down during the first seven months of 2016, according to data published by the Chinese National Bureau of Statistics. During the first quarter, private investment increased by 5.7%, already low for Chinese standards. The slump came during the second quarter.

Because this weak performance, the average private investment increase over the first seven months of 2016 dropped to 2.1%, substantially lower than the 11.3% average growth over the same period last year.

Because weak private investment threatens the achievability of the 6.5% economic expansion target China set for 2016, a response came quick. The state council called upon all levels of government, demanding the removal of any barriers constraining private investment. As a result, China plans to open up some industry sectors to foreign private investment, allowing foreign investors to participate in 165 projects outlined in the country’s current five-year plan. This stratagem includes several oil and gas well drilling projects. A definitive list of sectors that will open to foreign investment, and which ones will remain restricted, is not yet available.

These changes to the investment climate come at the exact moment that China’s refining and petrochemical sector is undergoing changes of its own. Reuters reports that the China Petroleum and Chemical Industry Federation, an industry association, will propose a plan to benchmark carbon dioxide emissions in September 2016. That benchmark will be used to set the 2017 carbon dioxide caps for the whole sector, which consists of 2,400 companies.