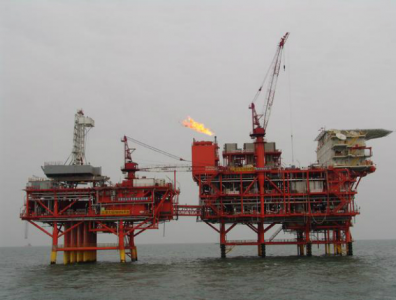 The Chinese upstream company also signed LNG, crude oil and other purchase agreements through its subsidiaries.

The awards were given out as the company celebrates its 40th anniversary.

Locations and details of the planned works were not disclosed.