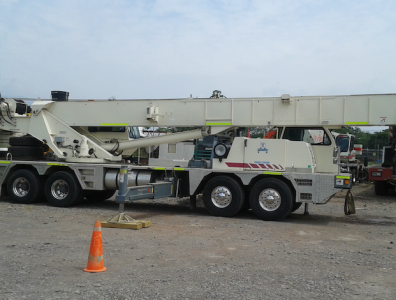 Though the investment commitments made for next year represent a 14% increase over those for 2018, they are not sufficient to allow the country to raise output and reserves, the president of the Colombian Petroleum Association, Francisco José Lloreda, told reporters at a press conference.

“We have to turn on the alarms,” the association president was quoted as saying by Reuters. “Today’s exploration is the production of tomorrow.”

Lloreda projects domestic output in 2019 to reach 890,000 boepd and added that planned projects for next year include shooting 3,200 kilometres of seismic and drilling 65-70 wells.