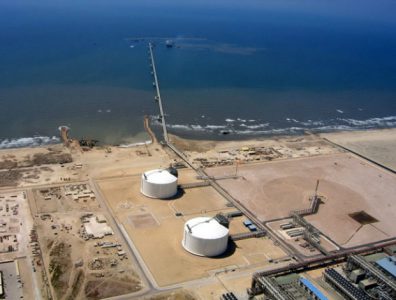 Egypt and Israel sign gas trade deal with the EU

CAIRO, June 17, 2022 – Egypt and Israel have signed an MoU with the EU to expand LNG exports to Europe, Reuters announced on Thursday.

The agreement also encourages EU entities to participate in exploration tenders in Israel and Egypt.

Egypt currently exports gas to Europe via its LNG plants in Idku and Damietta.

While most of Israel’s gas is traditionally used domestically, the country recently upped production by bringing on line its Tamar and Leviathan offshore gas fields.

The plan is to export gas from Israel to be processed in Egypt’s LNG facilities and delivered to the EU.

Due to the conflict between Russia and Ukraine, the EU has made plans to phase out its dependency on Russian oil, gas and coal by 2027.

TechnipFMC takes on offshore work in Angola
Next