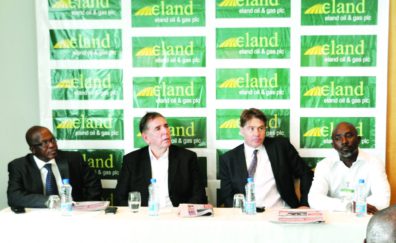 Production from the estimated P50 reserves of 52.7 million barrels of oil has stabilised at an average rate of more than 3,500 bopd.

Along with partner Nigeria National Petroleum Corporation, Elcrest is targeting gross production of 50,000 bopd in OML 40 by 2017.

In August 2014, Elcrest announced plans for a seven-well drilling programme at the field. By the end of 2014, the firm aims to have at least one producing well and 7,000 bopd gross production from the concession.