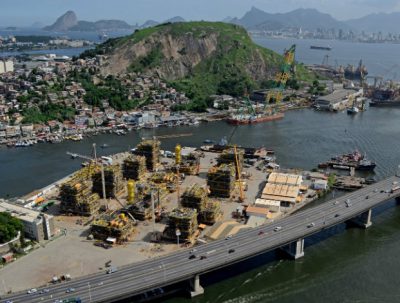 HOUSTON, October 1, 2018 – A former CEO and a former marketing executive of SBM Offshore have been sentenced in the USA to a respective 36 and 30 months in jail for corruption, the Department of Justice announced late on Friday.

In November 2017, Anthony Mace, who served as company CEO from 2008 to 2011, and Robert Zubiate admitted to bribery in cases linked to Brazil and other countries including Angola and Equatorial Guinea. That month, SBM Offshore agreed to pay USD 238 million to settle the charges.

“Their sentences should serve as a warning to corporate executives everywhere: if you pay bribes to advance your business interests, we will catch you and we will prosecute you to the fullest extent of the law.”