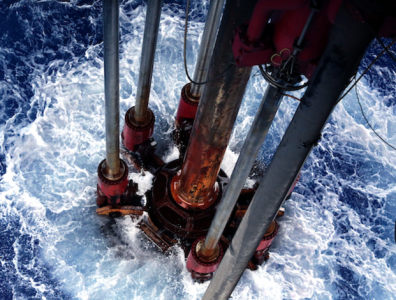 GEORGETOWN, April 5, 2022 – ExxonMobil has made its FID on the offshore Yellowtail development in Guyana after receiving state approval, the American super-major announced on Monday.

The USD 10-million Yellowtail project is ExxonMobil’s fourth development on the Stabroek Block and will add a capacity for 250,000 bopd when production is expected to begin in 2025.

The development will consist of six drill centres and up to 26 production and 25 injection wells.

Production will utilise the One Guyana FPSO provided by SBM Offshore.

ExxonMobil has so far discovered recoverable reserves of more than 10 billion boe on the resource and expects ten separate developments on the block.