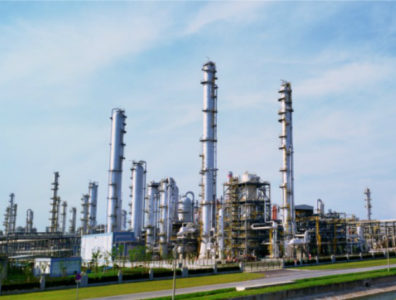 LONDON, September 19, 2016 – Four chemical companies are allegedly in the running for acquiring BP’s stake in the Shanghai SECCO petrochemicals joint venture, sources familiar with the matter said over the weekend.

BP, which holds a 50% stake in the Chinese petrochemicals venture through BP East China Investment Company, is seeking to divest its shareholding, which could change hands for as much as USD 3 billion.

South Korea’s SK Chemicals, Ineos of Switzerland and Borealis, owned by Abu Dhabi’s International Petroleum Investment Company, are expected to place bids for BP’s stake, Reuters quoted its sources as saying. They also added that a fourth company is set to join the race.

News about the sale first surfaced in early August, when BP reportedly enlisted an investment bank to help divest its SECCO shareholding. Its joint venture with China Petroleum and Chemical Corporation, set up in 2001, operates eight plants.