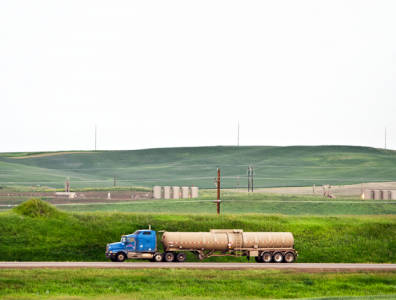 NEW YORK CITY, June 11, 2015 – US integrated oil company Hess Corporation is set to divest half of its Bakken midstream assets to US private equity firm Global Infrastructure Partners. The sale will cost the company $2.68 billion and create a master limited partnership between the two businesses valued at $5.35 billion.

The partnership will then file for an initial public offering in the third quarter of 2015.

Assets to be included in the joint venture are a natural gas processing plant, a crude oil truck, a pipeline terminal and a rail-loading terminal in North Dakota.

Hess will retain control of all asset operations and predicts that net income for the partnership will reach $155 million for the year ending in March 2016. Capital expenditures could go up to $350 million.

Petrogas to invest $40 million in block 55
Next