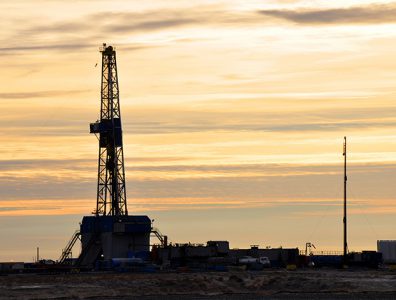 HARARE, March 11, 2022 – Invictus Energy has signed a contract with Poland’s Exalo Drilling for drilling works on the Cabora Bassa project in Zimbabwe, the Australian E&P company announced on Thursday.

Exalo Drilling’s Exalo 202 rig is currently engaged in Tanzania, but will be moved to the Cabora Bassa project in May 2022. The rig has a drilling range of 5,000 metres.

Invictus Energy completed its 2D seismic survey of the prospect last week and is currently interpreting the data.

Cost of the drilling contract was not disclosed.

Invictus Energy has 80% shares in the Cabora Bassa project, which holds an estimated 232 bcm (8.2 tcf) of gas and 247 million barrels of condensate. The Muzurabani prospect is the largest undrilled conventional oil and gas prospect in Africa.

Baker Hughes bags works on US LNG project
Next