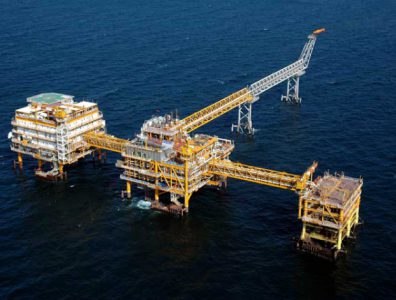 TEHERAN, May 5, 2016 – Iranian oil exports are on track to reach pre-sanctions levels over the current Iranian month, which started on April 20, an official has said. Speaking at the first day of the 21st Teheran Oil Week, the official said crude shipments could reach 2.1 million bopd.

Also at the event, Pars Oil & Gas Company managing director Ali Akbar Shabanpour announced that the production of gas condensates from the South pars gasfield had exceeded 500,000 bpd. Speaking on the sidelines of the conference, he said the field is now responsible for 50% of Iran’s gas production.

The announcements come on the heels of a memorandum of understanding between National Iranian Oil Company (NIOC) and Austrian major OMV. Signed on Wednesday, the deal was described by CEO Rainer Seele as an “important first step in resuming OMV’s activities in Iran and in the long-term cooperation with the NIOC.” OMV first started work in Iran in 2001.