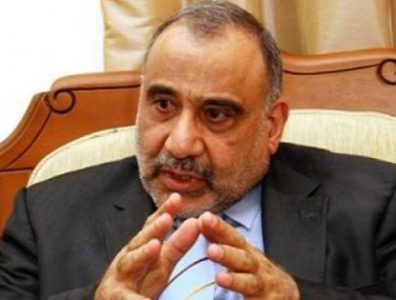 “In April if nothing disturbs exportations, we will hit 3.1 (million barrels per day),” Mahdi told reporters during a visit in Washington with the Iraqi Prime Minister Haidar Al Abadi.

Iraq’s crude exports in March were about 2.98 million bpd, up from less than 2.6 million bpd in February. The country’s exports still remain below the 3.3 million bpd target in the government’s 2015 budget.

Iraq has recently adopted the strategy of producing a new stream of heavy Basra oil, which it hopes will boost production and exports. There are already customers lined up to take the Basra crude, Mahdi said. The minister also said he does not see any signals OPEC will  be cutting crude output anytime soon.