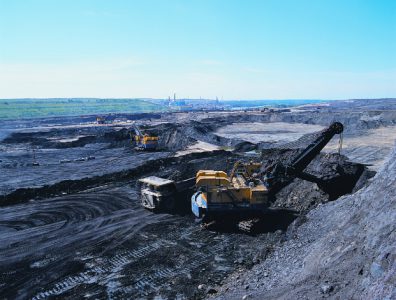 CALGARY, July 24, 2015 – KBR has been awarded a contract for work on Suncor Energy’s Fort Hills oil sands mining project in Alberta, Canada. The contract will see the Houston-based company perform construction management and direct-hire field construction services at the project’s secondary extraction facility. The value of the deal was not disclosed.

The $4.2-billion project is located in Alberta’s Athabasca region 90 kilometres north of Fort McMurray. As of July, engineering was 75-percent complete and construction 25-percent complete.

The project is on track for its scheduled completion date of the first quarter of 2017. First oil is targeted for the fourth quarter of 2017, and within 12 months is expected to flow at a rate of 180,000 barrels per day, or 90 percent of planned production capacity.

Suncor Energy, Canada’s largest oil company, is the operator of Fort Hills and holds a 40.8-percent interest. The development’s remaining shareholders include Total E&P Canada (39.2-percent) and Canada’s metals and mining player Teck Resources (20-percent). The joint venture partners are pushing ahead with the project, despite a low oil price environment. Oil sands typically have a very high cost of extraction compared to some other hydrocarbon plays.