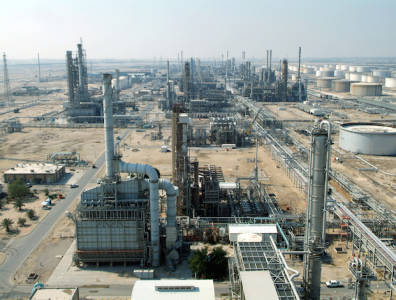 KUWAIT CITY, April 13, 2016 – Kuwaiti National Guard units will be deployed this weekend to protect oil installations, local media reported on Wednesday. The news comes after the announcement on Monday of an oil workers’ strike over salary cuts.

The first units will reportedly be mobilised later on Wednesday, beginning in southern Kuwait. The open-ended oil workers’ strike targets a new government payroll plan for its employees that would result in reduced salaries and incentives. Kuwait wants to include some 20,000 oil workers in the scheme.

According to sources quoted by local media, Kuwaiti output is expected to take a hit of between 500,000 and 1 million bopd due to the strike. The country’s strategic reserves should be able to make up for the losses and ensure exports are unaffected.