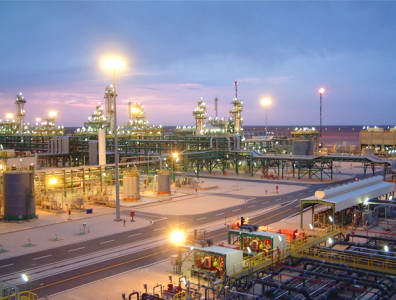 LONDON, June 17, 2015 – Libya is producing around 432,000 barrels of oil per day (bopd) of which 300,000 bopd are exported to international markets, according to Mustafa Sanallah, chairman of Libya’s National Oil Corporation.

The current production levels are higher then the 200,000 bopd the OPEC member was producing 2014, but still 70 percent from the levels it was reaching before the events of 2011.

Sanallah told the Financial Times that Libya was looking to raise output by 200,000 bopd in the next five weeks by repairing damaged fields and interacting with factions that have brought about a halt to production in certain areas of the country.

Libya’s national oil company is working with factions that would enable the El Sharara and El Feel oilfields to once again pump up to 400,000 bopd, he told the Financial Times.

“Dialogue is improving day after day. Hopefully [we will be able] to open the valves very soon,” Sanallah said.

For more news and features from Libya, click here.