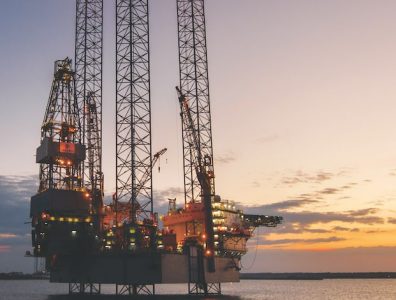 The two fields hold estimated recoverable reserves of 564 million boe, with 80% reported to be crude oil.

Fieldwood Energy is an E&P company focused on the Gulf of Mexico, where it has been developing Area 4 ahead of the completion of a buyout of its shares by Lukoil in July 2021.

TotalEnergies partners for biomethane development
Next