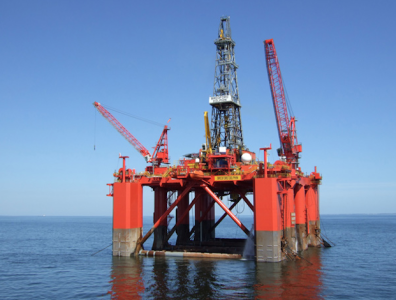 OSLO, August 12, 2015 – Swedish international oil and gas company Lundin Petroleum has struck oil at its Luno II North field located in block PL359 in the North Sea. The discovery of a 23-metre oil column was made on Wednesday at the 16/4-9 S well, about 15 kilometres away from Lundin’s Edvard Grieg field.

The fourth well drilled in the block since 2006, 16/4-9 S reached depths of 2,305 metres at a 100-metre water level. An initial production test showed a flow rate of about 1,000 barrels of oil per day. Norwegian firm Dolphin Drilling’s semi-submersible rig Bredford Dolphin was used to drill the well, which will be “permanently plugged and abandoned,” according to a company press release.

Block PL 359 is operated by Lundin Petroleum’s subsidiary Lundin Norway with a 50-percent stake. Other partners in the block include Austria’s OMV Norge with a 20-percent share, and Norwegian multinational Statoil and German oil and gas company Wintershall Norge, each holding 15-percent interests.

Höegh LNG to sell off FSRU