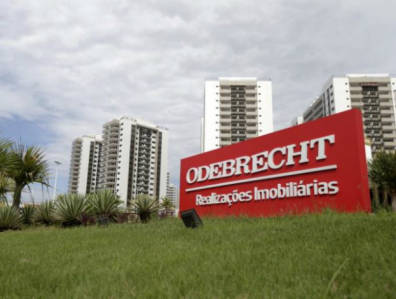 MEXICO CITY, April 19, 2018 – Mexico has prohibited state and federal institutions from dealing with Brazil’s construction giant Odebrecht for a period of 2.5 years amid a spiraling multi-national bribery scandal, international media reported on Wednesday.

Two local subsidiaries of Odebrecht have also been fined a total of USD 60.2 million, Reuters reported. Officials did not provide specific details about the charges against Odebrecht, though they told the agency that the fine and ban were triggered by the Brazilian company’s dealings with NOC Pemex.

In December 2017, Odebrecht was disqualified from receiving federal contracts in Mexico for a period of four years over alleged irregularities in a refurbishment contract for the Tula refinery. The government claims that it lost approximately USD 6.2 million due to a breach of the contract.