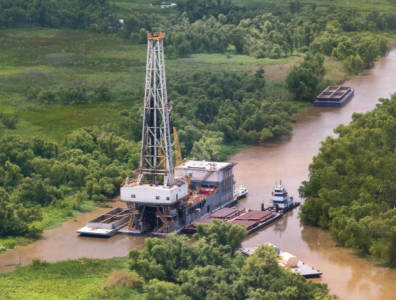 LAGOS, June 2, 2020 – Nigeria’s Department of Petroleum Resources (DPR) announced the launch of its first marginal field bid round in 18 years on June 01, 2020 with 57 land, swamp and shallow-water fields made available for bidding. In its announcement, the department said that this year’s round would be conducted fully online and open to indigenous companies and investors.

Once awarded a farm-out agreement, winning bidders will have 60 months to show evidence of proactive asset development, without which the government will have the right to cancel the contract.

At least 11 of the marginal fields included in the new bid round were the subject of previous licence revocations by DPR. Companies holding licenses for two of those fields – OML 95, held by Owena Oil, and Dawes Island, held by Eurafric Energy – have contested their contract terminations in court, leading to two separate judicial injunctions against the inclusion of those fields in the round.

The new bid round comes amid a worsening economic crisis for Nigeria as the reduction in global demand for oil coupled with steep OPEC-mandated production cuts have significantly impacted government revenues, 90% of which come from the country’s oil and gas industry.