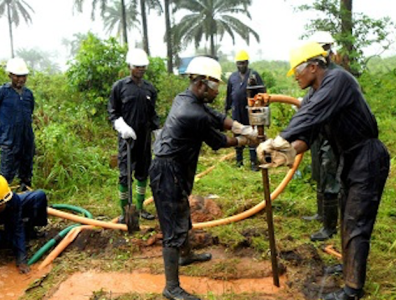 “We are on target and we are looking at the prospectivity of the whole basins of Niger Delta, Chad, Anambra, Benue Trough, Benin, Sokoto and Bida. We are focused on delivering on these basins in line with our mandate,” group managing director Maikanti Baru said.

The Yobe section of the Chad Basin showed signs of hydrocarbons and 3D seismic survey work will continue once security clearance is obtained, Baru added.

In January 2017, the NNPC announced it would partner with Schlumberger in order to explore hydrocarbon reserves in the Chad Basin and elsewhere inland.  In July 2017, at least 30 people were killed in the kidnapping and subsequent rescue attempt of oil survey workers in the Chad Basin area by suspected Boko Haram militants.