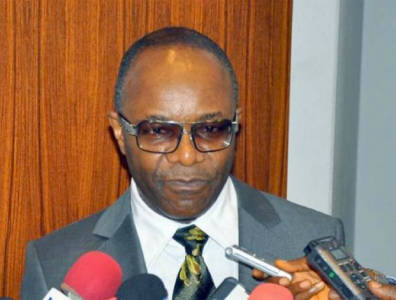 Nigerian oil production back to normal

ABUJA, November 2, 2016 – Nigeria’s oil production has nearly recovered after a series of attacks earlier this year slashed it by about a third, Minister of State for Petroleum Emmanuel Ibe Kachikwu told journalists on Tuesday.

“The reality is that as of today and this morning, we are at 2.1 million barrels production,” AFP quoted Kachikwu as saying.

“Part of the expectations by 2017 is to target zero shutdowns as a result of militancy,” he added, noting that there had been “a lot of behind-the-scene engagements” that had produced results.

According to the Nigerian Ministry of Petroleum Resources, the country’s total production capacity is about 2.4 million bopd, though over the past few months it had fallen to as low as 1.4 million bopd due to attacks on oil infrastructure, such as one October 25, when militant group Niger Delta Avengers blew up the Chevron Escravos offshore pipeline. As a result of the violence, Nigeria has been exempted by OPEC production cuts currently being negotiated.

In recent weeks, Nigeria, facing a possible debt crisis, has reduced its crude prices and sought USD 15 billion in petrochemical investments from India in exchange for oil.