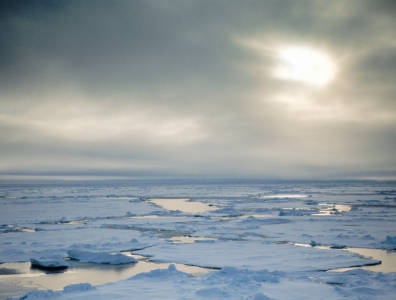 OSLO, March 17, 2016 – The Norwegian Ministry of Petroleum and Energy on Thursday announced the start of its 2016 bid round, which includes blocks in the Norwegian Sea and Barents Sea.

The Ministry will accept bids until September, with first awards of the licenses in mature areas expected by early 2017. With 32 blocks available in the Barents Sea, the latest bid round will have an emphasis on Arctic exploration activity. Twenty-four blocks are on offer in the Norwegian Sea. Norway’s 2015 round saw 56 blocks awarded to 36 companies.

“The petroleum industry is still moving towards the north. By announcing new blocks in the Norwegian Sea and the Barents Sea the government is facilitating increased activity in the north,” Petroleum and Energy Minister Tord Lien said in comments on the licensing round.

Shell, Saudi Aramco to split US assets
Next