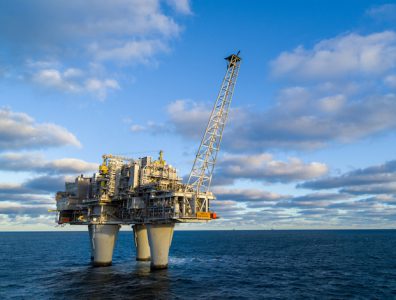 OSLO, September 14, 2022 – Norway’s authorities have received applications from more than 26 companies under the country’s latest offshore oil and gas licensing round, the Norwegian Petroleum Directorate announced on Tuesday.

The Awards in Predefined Area 2022 auction launched in June 2022 includes 28 blocks in the Barents Sea and dozens of blocks in the Norwegian Sea and the North Sea. The deadline for submissions was September 12, 2022.

The authority is now charged with evaluating applications and development plans. Awards are expected to be handed on in early 2023.