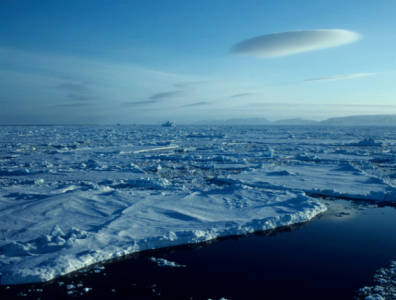 OSLO, May 18, 2016 – Norway announced the results of its 23rd licensing round on Wednesday, awarding 10 licences. Kicked off in March, the availability of blocks in the Barents Sea meant the latest bid round had an emphasis on Arctic exploration activity.

The Norwegian Ministry of Petroleum and Energy said it would offer participating interests to 13 companies in the 40 blocks available. Without elaborating, the ministry said another five companies were up for operatorships.

The winner of the Barents Sea production licences included majors Chevron and Lukoil, as well as Norwegian players Statoil and Set Norske. Centrica, Lundin Petroleum and DEA were also among the winners.

In April, Shell announced it had called off its participation in the bid round, saying it would pursue other interests.

Iranian May exports hold steady
Next