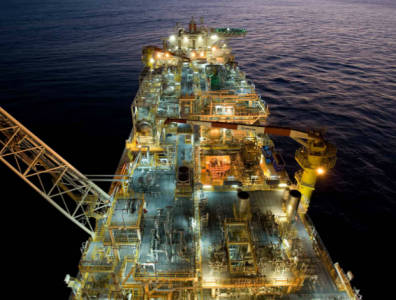 Oil down on demand recovery worries

LONDON, October 14, 2020 – Oil was down on Wednesday morning in Asia over ongoing concerns that fuel demand will continue to tumble as the number of Covid-19 cases continues to rise in Europe. The US, the biggest oil consumer globally, also shows no signs of decreasing infection rates. The number of global cases surpassed 38 million as of Oct. 14, according to Johns Hopkins University data.

The Organization of the Petroleum Exporting Countries, or OPEC, predicted that oil demand in 2021 will rise by 6.54 million barrels per day (bpd) to 96.84 million bpd in its monthly report on Tuesday. However, the figure is 80,000 bpd fewer than its September forecast as some countries re-impose lockdowns as the number of cases ticks upwards.

“Oil prices are steady in Asia as the dollar rally takes a break and as the Russians and Saudis show a united front in making OPEC+ oil producers live up to their pledged output cut promises,” OANDA senior market analyst Edward Moya told Reuters.

“Crude prices are looking very vulnerable as the coronavirus continues to spread like wildfire across Europe and trending higher in the US,” Moya added.

Meanwhile, crude oil production in the US Gulf of Mexico continues to recover in the aftermath of Hurricane Delta, which made landfall in the area earlier in the week and caused disruptions in production. 44% of production remained shut on Tuesday, down from Monday’s 69%.

Oil up, but oversupply fears remain
Next