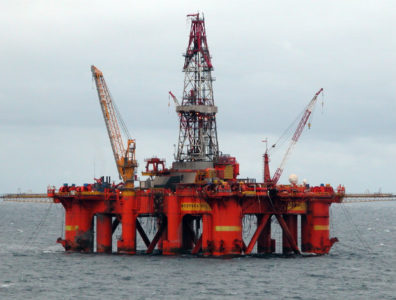 LONDON, April 30, 2019 – Oil prices continued to drop on Tuesday in Asia amid pressure on OPEC from US President Donald Trump to raise output to offset a supply shortfall expected from tighter sanctions on Iran.

Last week, oil prices rallied after Trump tightened sanctions against Iran by ending all exemptions that major buyers previously had.

Bank of America Merrill Lynch said in a research note that was cited by Reuters that “Iranian oil production will fall to 1.9 million barrels per day in 2H19 from 3.6 million barrels per day in 3Q18 as US sanctions kick in and waivers eventually expire”. Despite this, the bank said it expected “a nearly balanced market in 2019” as output from OPEC and also the United States will rise.

Meanwhile, BNP Paribas upgraded its price forecasts for WTI to $63 per barrel in 2019, up $2 from its previous forecast. The bank said Brent will average $71 per barrel, up $3 from an earlier estimate.

In other news, Russian leader Vladimir Putin surprisingly reminded his allies in Riyadh on Monday about Moscow’s commitment since December to stick to OPEC+ production cuts, and hoped the Saudis would also honor their part in keeping to the deal.

“Theoretically speaking, we have agreements under OPEC+,” Putin said. “We have not received any information from our Saudi partners or anyone else, any OPEC members, indicating they are ready to quit the agreements.”

US crude ends April up 6% as Saudis defy Trump