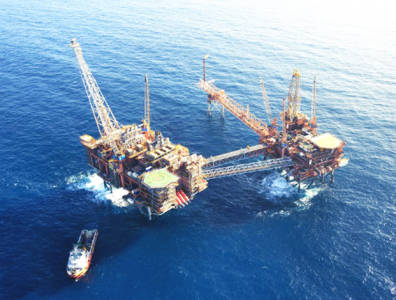 LONDON, April 24, 2019 – Oil prices fell on Wednesday in Asia and gave up some of their gains from earlier in the week after the US decided to end sanctions exemptions for major importers.

Oil prices rose to 2019 highs earlier in the week, boosted by US President Donald Trump’s decision not to renew sanction waivers for importers of Iranian oil.

“We will no longer grant exemptions,” US Secretary of State Mike Pompeo said on Monday, paving the way for Washington to begin imposing economic penalties against companies or financial institutions that purchase Iranian oil when current waivers expire on May 2.

In 2018, US President Donald Trump and his administration granted waivers to eight countries that let them continue importing crude oil from Iran following a sanction announcement against the country.

Prior to the announcement, markets widely expected the US to extend the waivers, according to CNBC.

Trump said this week that he expects OPEC+ members, which include Russia, to quickly reverse their production cuts and replace lost barrels from Iran and other sources such as Venezuela and Libya.

The International Energy Agency said in a statement on Tuesday that markets are “adequately supplied” and that “global spare production capacity remains at comfortable levels.”