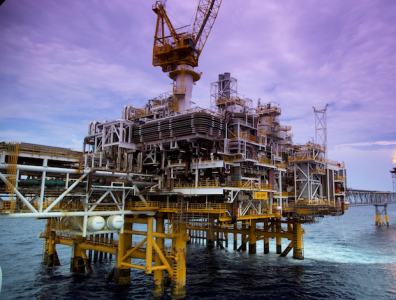 LONDON, November 11, 2019 – Oil prices fell on Monday in Asia after US President Donald Trump said trade talks with China are moving along “very nicely,” but denied reports from last week that the two sides have agreed to roll back on some existing tariffs on each others’ goods.

Oil prices surged almost 10% since early October amid reports at the time that suggested China and the US, the world’s biggest oil imports, were moving closer to a partial trade deal.

Also weighing on the market were data over the weekend that showed that China’s producer prices fell the most in more than three years in October.

In other news, OPEC Secretary-General Mohammad Barkindo said last week that the outlook of oil market for 2020 may have upside potential, suggesting that there is no need to cut output further.

The OPEC+ alliance agreed last year to cut output by 1.2 million barrels per day since January until March 2020 in order to boost oil prices.