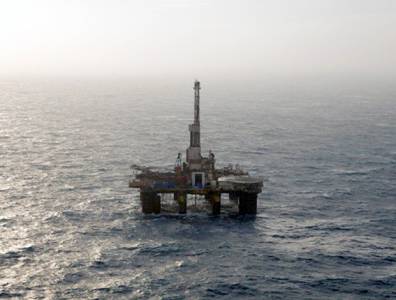 Oil up over delay in Iran nuclear deal talks

LONDON, June 21, 2021 – Oil was up Monday morning in Asia, with a strong start to the summer driving season underpinning the gains. The black liquid also benefitted from the pause in talks to revive an Iranian nuclear deal, a successful conclusion to which add Iranian exports to the global market.

Iran is a member of the Organization of the Petroleum Exporting Countries (OPEC).

A brightening fuel demand outlook, as Covid-19 vaccinations continue to gather pace and the summer travel season gets underway, has led to gains for both Brent and WTI futures over the past four weeks. The rebound has also pushed spot premiums for crude in Asia and Europe to multi-month highs.

“The rebound in demand in the northern hemisphere summer is so strong that the market is becoming increasingly concerned about further sharp drawdowns on inventories,” ANZ analysts said in a note.

Negotiations between world powers and Iran to revive the 2015 nuclear deal were paused with hardline judge Ebrahim Raisi winning Iran’s presidential election that took place during the previous week. The break is expected to last around 10 days.

The ANZ note said the election could delay the nuclear deal, as “the possibility of Iranian oil hitting the market in the short term looks unlikely.” The note added that Iran is insisting on the removal of U.S. sanctions against Raisi before an agreement is reached.