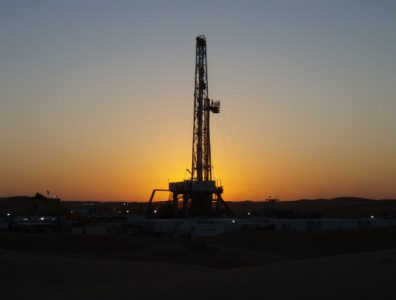 LONDON, January 7, 2021 – Oil was up Thursday morning in Asia, steadying as the focus moved from the chaos in Washington DC to the likelihood of tighter fuel supplies in the wake of Saudi Arabia’s decision to cut output.

Saudi Arabia surprised the market with its unilateral pledge to cut one million barrels per day (bpd) of output in February and March. The announcement was made after Organization of the Petroleum Exporting Countries and allies, or OPEC+, wrapped up its Joint Ministerial Monitoring Committee and 13th OPEC and non-OPEC Ministerial Meeting earlier in the week.

In the US, supporters of President Donald Trump swarmed Capitol Hill, where lawmakers were meeting to certify President-elect Joe Biden’s victory in the Nov. 3 presidential elections. The disrupted meeting resumed as lawmakers were escorted back into the building.

The black liquid is mostly traded using the greenback, which was down on Thursday morning.

Meanwhile, US crude oil supply data from the US Energy Information Administration released earlier in the day also boosted sentiment. The draw of 8.010 million barrels for the last week of 2020 was bigger than the 2.133-million-barrel draw in forecasts prepared by Investing.com and the 6.065-million-barrel draw for the previous week.

Data from the American Petroleum Institute released on Tuesday showed a draw of 1.663 million barrels.

However, the drop in crude oil stocks typically takes place at the end of each year as energy companies take oil out of storage to dodge tax bills.

Oil up on Saudi unilateral cut pledge
Next

Oil up, with continued boost from Saudi cuts