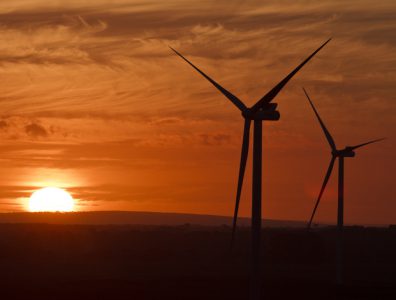 MUSCAT, January 12, 2023 – Oman has signed deals with Shell for the export of LNG and to explore the production of green hydrogen, Minister of Energy and Minerals Salim Al Aufi announced on Tuesday.

The first agreement is a 10-year term sheet signed by Oman LNG with Shell International Trading Middle East for the offtake of 800,000 tonnes of LNG per year. Deliveries are set to begin in 2025.

The export deal marks Shell’s first long-term agreement with Oman and is seen as a milestone for Oman LNG in its aim to sign offtake contracts with international partners beyond 2024.

Additionally, an agreement was signed between Omani NOC OQ and Shell to pursue the development of green hydrogen in Oman.

The move immediately follows Shell acquiring a 35% stake in the Green Energy Oman project, Oman’s largest hydrogen development. The planned 25-GW mega-facility located in the Omani governorates of Al Wusta and Dhofar will create more than 1.8 million tonnes per year of hydrogen from solar and wind power assets.

Additionally, the Ministry of Energy and Minerals has signed a letter of intent with Shell to develop green hydrogen production linked to the production of liquified synthetic gas or LSG, which is created by combining hydrogen and captured carbon dioxide.

“This agreement is evidence of our confidence in the future of the Sultanate of Oman as a multiple energy source hub, as well as the rapid development of its interest in renewable energy and green hydrogen production,” said Al Rumhy.

Norway hands out 47 oil and gas exploration permits
Next