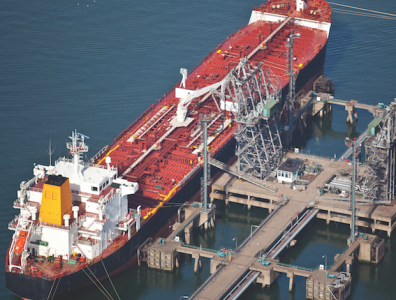 Though it is not a member of OPEC, the country will join curbs negotiated between OPEC and non-OPEC producers led by Russia last week, Reuters reported.

Oman will curtail its output by 2%, the report added.